I listen to Spotify for 8 hours, 5 days a week. As a result I’ve become addicted to playlists. Here are some of my favorites that I just need to share.

Additionally you can stalk my listening habits over on Last.FM.

Mama Z Says Listen To This

A hand-picked selection of favorites and recommendations.

Sometimes two (or more) songs just sound alike but aren’t covers. Listen to this and have your mind blown by the similarities.

A virtual battle of the bands.

The Life of a Time Lord

The Doctor listens to this playlist as he’s cruising through the time vortex.

Sometimes when songs are used so powerfully to help create a scene in film, you can’t help but recall that scene whenever you hear it.
See an enhanced version with gifs to go with each song!

All the quirky, weird songs you can handle!

Besides the big names that musicians commonly refer to as an influence, who should be getting more credit than they already do?

Along the same lines …

Noel Gallagher had an annoying habit of comparing himself to the Beatles, even claiming that Oasis is better. The Beatles influenced the musical world at large; here’s a list of songs that prove that, from bands who don’t have a severe case of cranial-rectum insertion.

Every year I make a playlist or CD to sum up the past 12 months. Here are the guidelines we set up for a Mix CD exchange project we did on Facebook. Make your yearly playlist and send it to me; I wanna hear it!

a) If you can remember, what was something you were really into at the beginning of the year?
b) Something new you fell in love with
c) something old you discovered (You know, the “how did I miss this?” album/artist/track)
d) Song stuck in your head most
e) A song that you really liked once, but became annoying
f) Song you heard on a commercial/TV show and had to get
g) Something that you looked forward to getting but when you finally heard it, you were disappointed
h) Song someone sent you because you had to hear it
i) A song that will always remind you of a person, place, or event that was important this year
j) Music that sums up your feelings on the year
k) The last song you remember hearing on New Year’s Eve, just before midnight
l) your favorite song of the year

I guess playlist spam is a thing.

Recently I noticed a bunch of music in my collab lists that just didn’t belong. Turns out, all the lists were shared here on this very page…Oops. I guess it’s a new marketing tactic for shitty musicians to scan the internet for openlists and just throw all their shit on lists hoping to get accidental listens.

This is some bullshit.

I decided to set up a troll list that effectively is a wall of shame. If you’re a real person, not a spammer, NOTHING should be added to this list. I’ll reveal it to the general public when it’s collected some garbage. 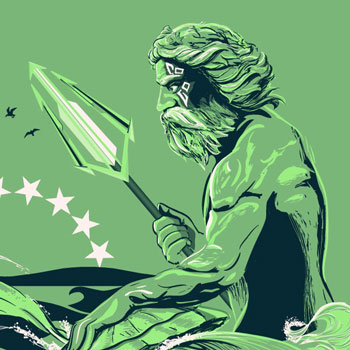 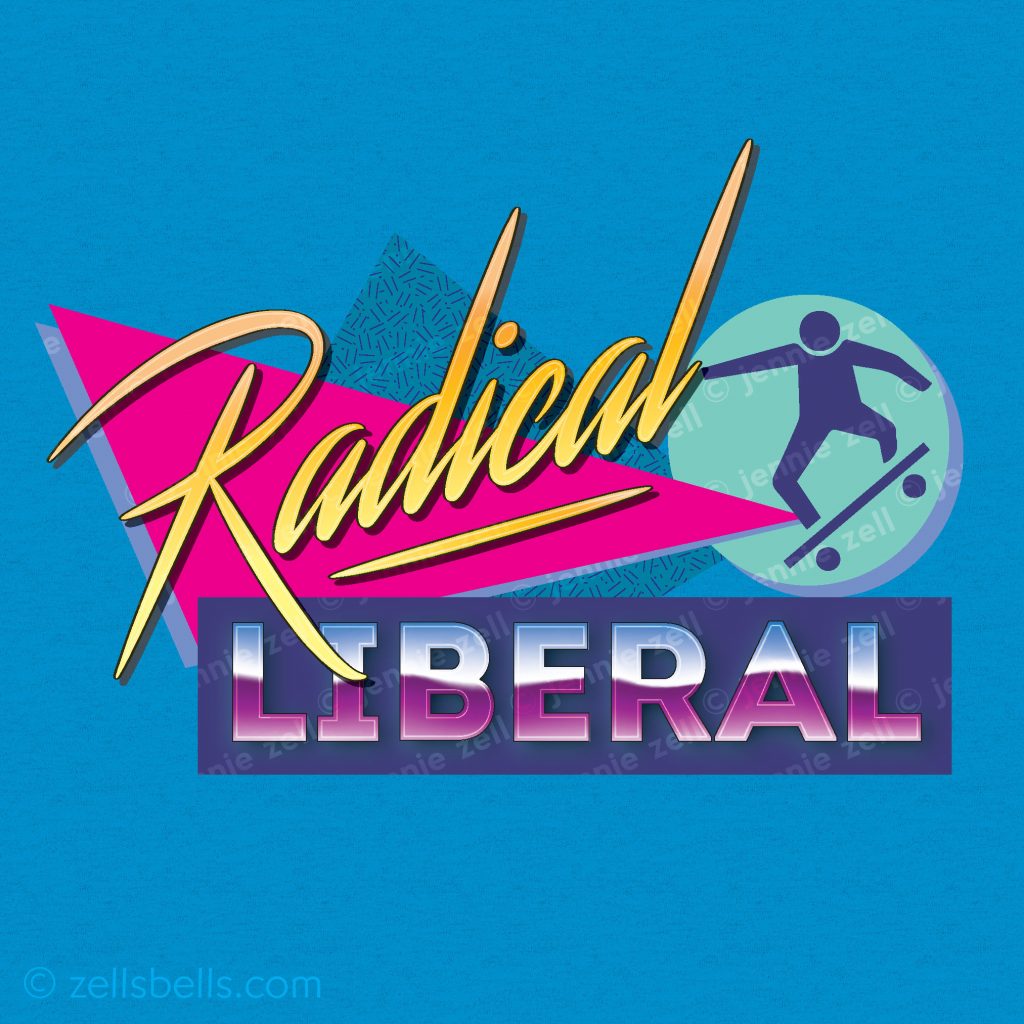 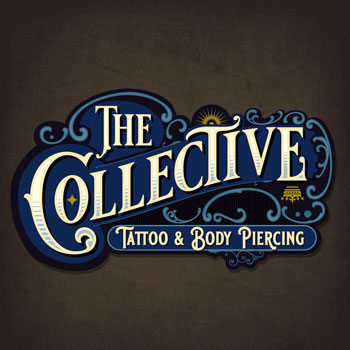